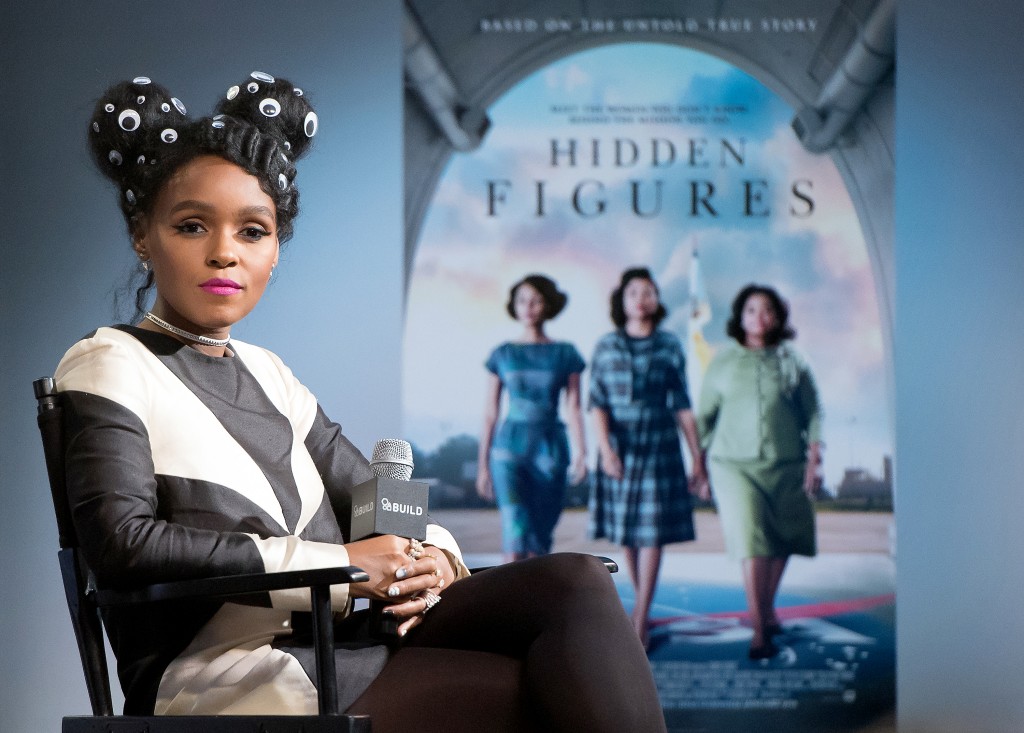 This weekend, I had the opportunity to see Hidden Figures, a new biographical film following the lives of three Black women who helped John Glenn become the first man to orbit the earth. The film, which will be released nationwide on January 6, is as inspiring and fun to watch as everyone told me it would be. Friends and family strongly encouraged me to see the movie because it takes place in Hampton, Virginia, my hometown, a fact people thought I would appreciate. But it’s precisely because it takes place in Hampton that some parts of the movie were deeply unsettling for me. Spoilers inbound.

There’s a scene in the movie in which Mary Jackson (played by the fabulously talented Janelle Monae) applies to be an engineer at NASA only to find out that she needs certain classes to qualify. These classes, it turns out, are only being held at Hampton High School. This disheartens Jackson because she knows she can’t take these classes at HHS because that school is for whites only.

Immediately upon hearing this bit of the plot a record scratched in my brain. Did they say Hampton High School, my high school, was segregated?!

This shouldn’t have been surprising information. After all, Hampton is in Virginia and Virginia is a Southern state. And in school we definitely did learn that a lot of Southern state institutions were segregated. But not once was I explicitly told while I sat in 12 different desks during my 12 years in Hampton City Schools that people who looked like me were once barred entry from the very halls I used to walk through every day.

Before this weekend, I had never even heard about Mary Jackson, who was born, raised and died in Hampton. Who did in fact go on to become NASA’s first Black woman engineer. Who did get to take the classes she needed to secure her future at my alma mater that would never once mention her name during any history lesson, any Black History Month program, or any of our numerous trips to the Virginia Air and Space Center or Langley Air Force Base. Why is that? Why leave out something and someone so important to Hampton’s legacy?

The reason is probably because lessons about Mary Jackson and her overcoming adversity shows just how fucked up Hampton’s legacy and America’s legacy can be. My public school system (and I’m willing to bet many public school systems across the country) seemed to willingly gloss over the harsher parts of our history, particularly as these parts concern race and racism. For instance, in school we learned a ton about Abraham Lincoln freeing slaves, but barely anything about Frederick Douglass and Nat Turner escaping slavery and leading revolutions. I know a lot about Prohibition in the 1920s, but very little about the Harlem Renaissance or the Great Migration North that Blacks took to escape lynchings in the South in the same decade. Hell, even international lessons about the Holocaust left out the Black and Brown people who were killed during the rise of the Nazi regime. But we were forced to read Elie Wiesel’s book every year since 6th grade. I guess World War II was a white people thing. Black and Brown contributions and sacrifices throughout history are always conveniently forgotten. Or purposely left out.

Even at the college level — where educators and students alike are supposed to be more liberal, revolutionary and “woke” — mandatory Core classes lauded the achievements of white men and women in history, English and science classes. To learn the equally important contributions of minorities, however, you’d have to look into the elective courses like the African American Literature and Communications classes I opted to take at the University of Maryland. I guess the works of Zora Neale Hurston and Richard Wright were less integral to the American fabric than that of Leo Tolstoy or Sir Arthur Conan Doyle. Right…

It is a privilege to be written in the pages of history and, like most privileges, white people seem to be the only ones benefiting. But historic accolades do not belong to white Americans alone. There are hidden figures of Black, Brown, Asian and Native descent in all of the lessons we learned in school. I’m thankful that there’s a new wave of films and books doing the work my public schools failed to do and teaching me about these forgotten Americans. Still, I shouldn’t have to learn about important parts of my history and culture while sitting in a movie theater at damn near 30 years old. I should’ve learned these lessons in the classroom. Hampton High and University of Maryland and other great schools may not be segregated anymore, but our history lessons apparently still are.

Seek the truth #Unapologetically. And see Hidden Figures. It really is a great movie about great Americans.