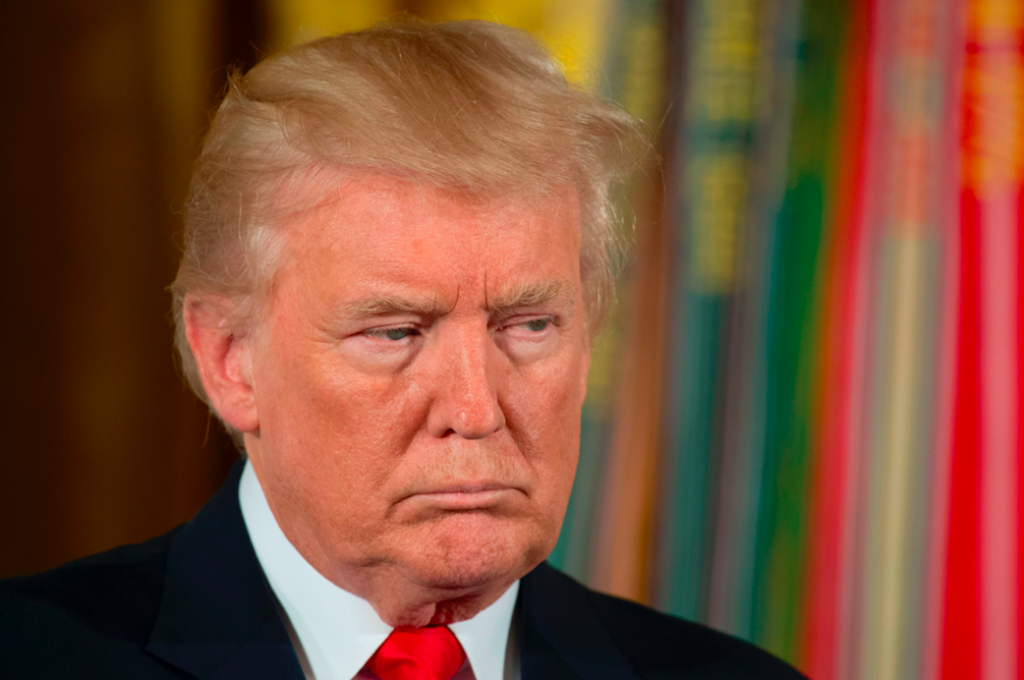 Hey America. We need to talk about your man Donald.

It’s not a secret that I don’t like him. Hell, most people we know don’t like him. Most of us are kind of confused about how you got stuck with him in the first place. Trust me girl, I don’t want to have to keep talking to you about this. In fact, my day is infinitely better when I don’t have to hear from him and I can pretend he doesn’t exist. But here we are.

America, you’re beautiful. You’re better than this. Yeah, I know you’ve had some shitty ass men in your life in the past. I don’t know why you’re still not ready to give a woman a shot but I still thought you were making progress. You were even in a pretty decent relationship with a guy named Barry just a few months ago. What happened to him? How did you go from that to… this? How could you let this walking orange muffin top undo all of the growth you’ve achieved?

He’s not even cute. And his friends suck. He doesn’t even treat you well physically. When you get sick from constant global warming, he doesn’t take care of you. In fact, he blatantly ignores you and some of his dumb cronies even tell you you’re crazy and a liar!

But the gag is, he’s a liar! He lies constantly and consistently proves how grossly misinformed he is. He comes from a family of liars so it must come naturally, I guess. But you know this is not okay, America. I know, deep down, you know.

Your man is a child. He’s always subtweeting in the middle of the night and bitching and starting arguments on Twitter or screaming at the media on TV. Girl, who does that? It’s annoying and embarrassing.

How can you trust him? He’s picking fights with your friends and making friends with your enemies. Isn’t he supposed to love and support you, America, above all others? And I don’t think I have to go over his trifling and downright dangerous history with women. Is he still out here grabbing pussy behind your back, boo?

Plus he’s hurting the people I love who I wish you loved too. He’s tearing apart Latino families, he’s allowing Native American land to be poisoned. He’s harassing and insulting women and disabled people. He’s taking away rights from gay and trans people. He’s encouraging the abuse of Black people and Muslims and Mexicans. Is there anyone he hasn’t offended? Did I mention all of this happened in the 8 months since you let him take over? It’s not going to get better, sis.

Did you hear about what he did today? He wants to take away Affirmative Action and make it harder for people who don’t speak english to immigrate. I’m not surprised. Of course he wants to take away more rights less than a week after trying to take away health care from millions of the people in your life. He’s always taking away something. What does he give to you, America? What has he done for you lately besides waste all of your money on his pipe dream of a wall? Is he ever going to gift you his tax returns like he promised?

I only say all this because I love you and I want you to do better. I’ve wanted you to do better for a while now, my whole life actually and girl, this ain’t it. Don’t let this man take you backwards.

Ya mans is trash, America. Get rid of him.

In case you didn’t know or couldn’t guess, the nation’s capital is a pretty depressing place to be these days. Everyday, I commute to Washington DC for work. I sit on the train and navigate sidewalks crowded with dejected Washingtonians wearing faces that seem to be in mourning for our country. And I get it. Personally, I’d rather be anywhere else than DC but daily I dutifully make my way to my office which has the real estate misfortune to share a block with the home of President Trump, arguably to source of this nationwide melancholy.

However, Trump happened to be the source of some much needed comedy yesterday. He took to Twitter to complain about something or the other but his would-be ridiculous rant was marred by a more ridiculous typo that sent the Internet into a whirlwind of memes, gifs and retweets at the president’s expense. By midday, I’d seen so many #Covfefe tags I could hardly breath for laughing.

This is #covfefe translated from Russian. pic.twitter.com/1Im7ZzLO0Y

Unfortunately, #covfefe wasn’t all that went down in the world yesterday. That day also brought with it a tragic car bombing in Kabul that killed at least 80 people. And once again, we found ourselves submerged in a sea of sadness for the state of the world. And #covfefe didn’t seem to matter too much in the grand scheme of government problems. After all, it became obvious that there were more important things happening on our planet that deserve to go as viral as Trump’s typo. Right? END_OF_DOCUMENT_TOKEN_TO_BE_REPLACED 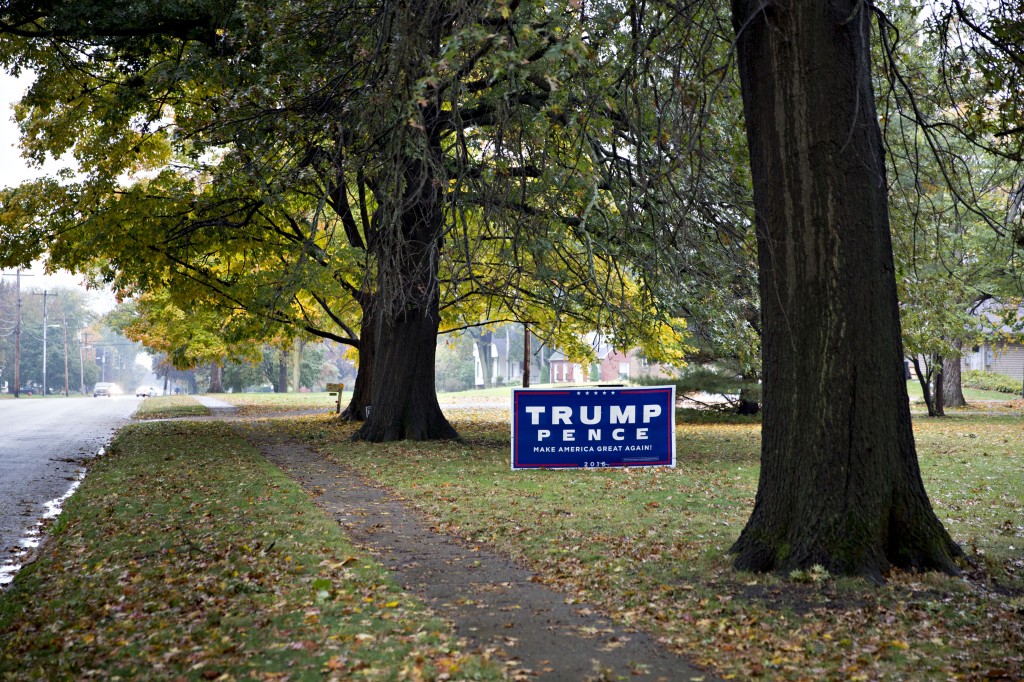 Southern Virginia is the country. Cotton fields, pork and chicken processing plants, wide open spaces with grazing cows and horses and one-lane dirt roads make up most of the scenery. This is where I spent a lot of my time growing up. This is where I spent my weekend, driving through Smithfield and Waverly on dirt paths lined with dead leaves, dead cotton and Trump-Pence campaign posters. It was honestly one of the most terrifying experiences of my life. END_OF_DOCUMENT_TOKEN_TO_BE_REPLACED