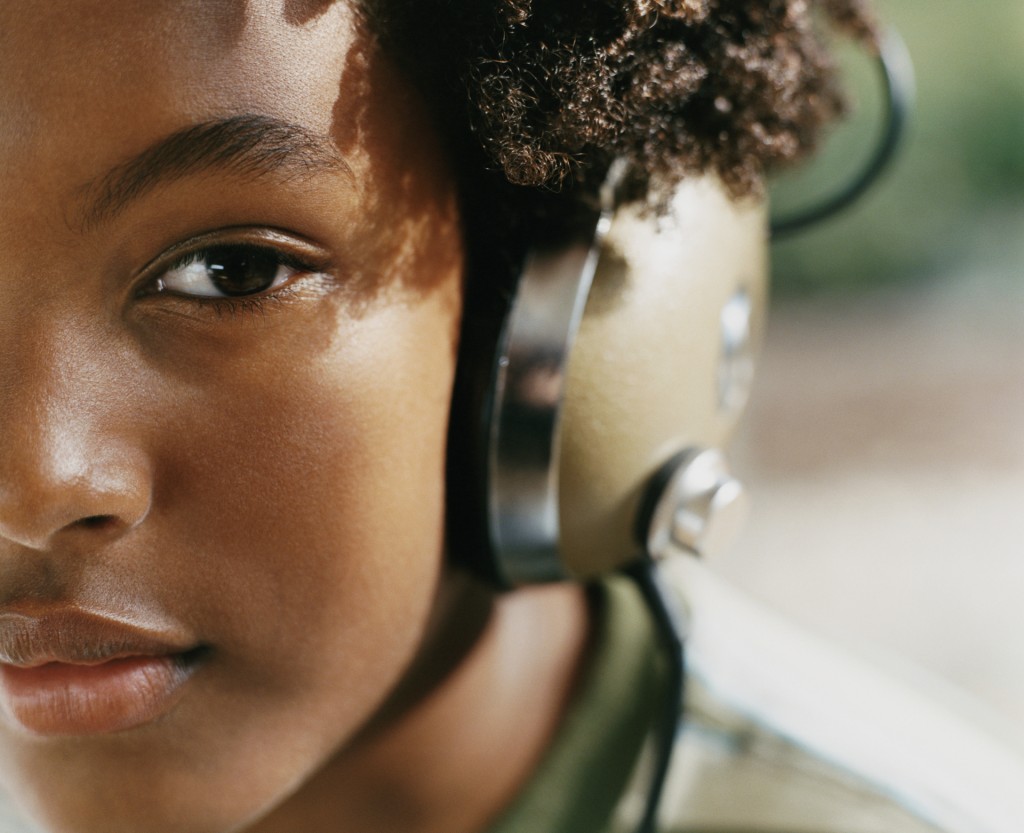 It’s 7pm and you’re riding the subway home from work and it happens: You notice a girl sitting down looking at her mobile device wearing headphones… And a creepy guy standing 1.5 meters in front of her waving his ashy hand in her fucking face!

For a minute, you give the pair the benefit of the doubt. Maybe headphones girl knows this complete bag of douche.

But odds are she doesn’t and that is precisely why she’s wearing those obnoxious lime green headphones: To keep Creep McDouchebag from talking to her.

But like the Creep McDouchebag he is, he is selfishly ignoring her non-verbal requests for solitude and is now demanding that she remove her headphones using crude sign language.

He introduces himself as Dan and she replies that her name is Jessica. Odds are, Jessica isn’t her real name. But does Dan really give a fuck about Jessica’s* real name? He’s only known of Jessica’s* existence for 7 seconds and has already decided that he’s gotta harass her by any means necessary.

Jessica* tries to replace her lime green headphones snuggly back on her ears. There’s likely no music playing in them and probably never was. Unbeknownst to the Dans of the world, headphones of any shade of green are the perfect tools to shield women from unsolicited male conversations.

But Dan can’t be stopped that easily. Lacking the cognitive development to pick up on social cues, Dan proceeds to berate a clearly uncomfortable Jessica* with questions about where she’s headed this evening looking so sexy with that short skirt on. He might even throw in a “I bet you’re not used to being complemented by an attractive, confident, nice guy like me” when he sees blood rushing to her face and mistakes it as an embarrassed blush, and not the sheer panic that it actually is.

Jessica* responds as vaguely as she can and then turns her attention to her phone. She is likely texting her friend furiously to meet her outside her stop and walk her home. Ha! Foolish Jessica*. Doesn’t she know Dans aren’t deterred by women, their headphones, their friends or their basic sense of humanity?!

Pushy ass Dan then asks Jessica* if she’s texting her boyfriend. Jessica* briefly considers her answer. She could tell him she has a boyfriend, knowing Dan would immediately back off as he likely values the boundaries of an unseen, unknown man more than he values the wishes of the human woman right in front of him. But in a rush of courage, Jessica* decides she doesn’t have to lie or explain a goddamn thing to Dan. She tells him she just wants to listen to her music and enjoy her ride home.

At this simple request, Dan’s Mansplain Mode has been activated. God forbid he lets a woman gain too much confidence and control the direction of the conversation. Now he has to tell her why she should be flattered that he’s even showing interest in her. He has to explain how he couldn’t just let her get off the subway and go about her life without at least asking for her number first. He ask to ask why Jessica* is not interested in talking to him. Is it because some other man had hurt in the past? Does she actually have a boyfriend? Or is she just a stuck up bitch?

Jessica* is now faced with a choice. She summon the courage of our feminst/womanist ancestors and read Dan within an inch of his life and remind him that she was never interested in starting a conversation with his ashy, overly aggressive ass anyway. Or she could remember all the women who have been killed for asserting their humanity to street harassers and decide that getting home safely is more important than taking this opportunity to tell Dan about his life.

Jessica* chooses the latter. She stands as the train slows to a stop, moves near the train doors and jumps off immediately as the doors begin to close, leaving a poor, dumbfounded, lonely, douchey Dan looking after her through the glass as the train speeds ahead. Jessica* is Dan-free but she is still several blocks from home. She firmly places her lime green headphones on her head and walks confidently into a world of Creep McDouchebag Dans.