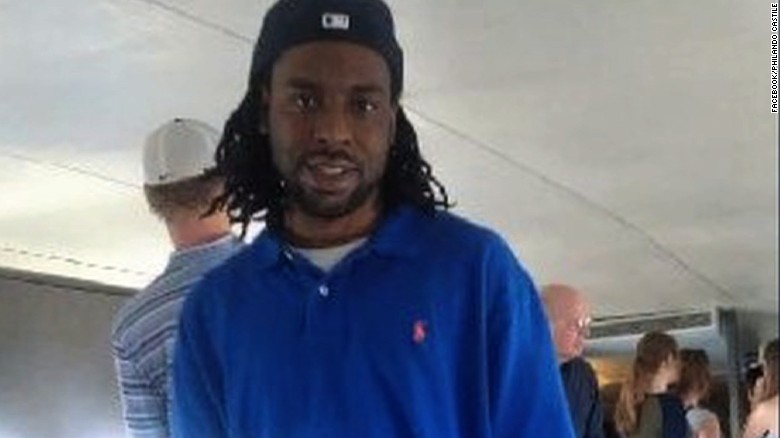 Philando Castile’s murderer was acquitted yesterday. When a disappointing, yet predictable ruling like this happens, the Black community goes through the same pattern of emotions: Shocked (but not surprised), saddened, outraged, tired.

Then we go to work. We physically and metaphorically come together as a community and respond to another blow of injustice. We gather in prayer, we gather on the streets, we gather on Facebook and Twitter. Because we must do something. We can’t let injustice slide. We must stand up for our right to exist.

But year after year, shooting after shooting, hashtag after hashtag, I’m starting to think no matter what we do or how often we do it, there’s nothing we actually can do to make that will make Black lives matter. I’m sometimes tempted to just give up this exhausting fight, accept the way things are and let it go.

And that’s just what they want us to do: Let it go.

“Oh, housing prices went up in your neighborhood after gentrification? It’s not that serious.”

“Your daughter was suspended from school for having an afro or braids? Not our problem.”

“Can’t drink the water in Flint? Find a way to deal with it.”

“Bill Maher casually drops the N-word on television. Get over it.”

“The president brags about deporting and banning people of color from the country? Why are you being so divisive?”

“Another officer walks away scot free after killing a Black person ON CAMERA! Jesus, calm down.”

Small microaggressions become big injustices that sometimes get too hard for Black people to carry. So it’s easy to get tired and want to give up and to believe what the world will try to tell you about yourself and your people. It seems like it will be easier to essentially let it go.

But I can’t let it go and I don’t want to let it go. I want you, if you’re non-Black and reading this, to pick it up and carry it with me. Pick up this burden that we carry in the color of our skin that makes people afraid of us and hate us and kill us. Share this outrage that we feel every time we have to argue in court for our basic right to drive down the street or play in parks or listen to music without being killed. And for every time our deaths are not important enough to even make it to the courtroom. Feel the fear of having to brace yourself every time you’re near a police officer. Carry in your hearts the pain of a mother who has to bury their child who was murdered just for being Black.

And even if you don’t, I’ll never let it go. I’ll stay in these streets, I’ll post hashtags all up and down your timeline. I’ll argue with you openly on your “Blue Lives Matter” Facebook status. I probably curse a little. I’ll wear my afro and my T-shirts. I’ll speak in Ebonics. I’ll stand up for what I know should be right. I’ll make white people as uncomfortable as Black people have always been in this country. I might even lose some friends. What I won’t do is let it go. Not until you pick up the burdens of Being Black in America and carry them with me.

Don’t even fix your mouth to tell me to let it go, Elsa. Like we’ve been doing for centuries and generations, we’re going to keep on holding on. I refuse to get used to living life this way. Black Lives Matter. Get used to that.